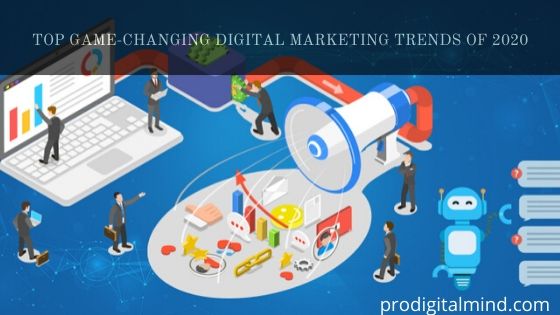 Somethings are easier said than done. The phrase is highly applicable in digital marketing, where marketers show you the stars while keeping you in dark.

Trends, technology, customer behavior, search engine algorithms- everything changes with time and we have no choice, but to adapt them.

Video marketing took over social media- the demand for influencers goes up- Textual contents were replaced with interactive contents- It all happened within one year.

Since 2020 is not far away, we have compiled a list of digital trends that are gaining traction and going to achieve a predominant position in the coming year.

1. Personalization
More than eighty percent of customers agree to purchase a product that offers a personalized experience. We can say that the idea of mass production is not diluted, but customers are more likely to sway to the direction where they feel their priorities are being addressed.

2. Smart Bidding
Smart Bidding is a part of automated bidding strategies that uses machine learning to optimize conversions or conversion value. It is going to be a norm in Google Ads in 2020.

4. Social Messaging
Brands have already started communicating with customers through social messaging apps. The trend is going to stay and grow in 2020. Since it allows customers to connect directly with businesses, it helps businesses to establish a sense of trust among customers.

5. Voice Search
Voice search holds the key to the future. More than 55 percent of households are expected to purchase voice-controlled smart speakers by 2022. When that happens, it can change the whole game of search engine optimization. Voice search is great for local businesses to tap the opportunity. 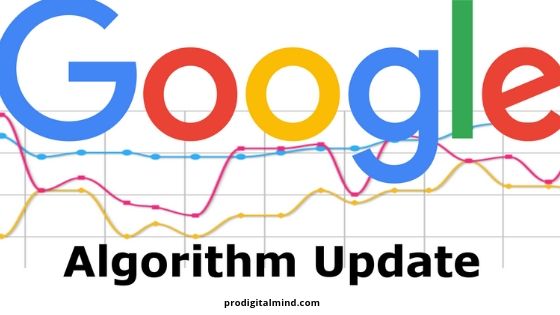 Google Finally Rolled Out Its Final Core Update on June 8

It almost took 5 days but finally, the core update of Google is completed. The update started on Monday 3rd June and took 5 days to complete. Eventually, on June 8, Google’s Danny Sullivan confirms the completion of the core update over social media.
The prolonged procedure of core update by Google is quite plausible, considering the presence of a significant amount of Google's servers and data centers across the world. Compared to the previous update period (which sometimes take weeks or months to finish), five days doesn’t seem that of a hassle.
Analysts across the world are busy assembling data from various sources to analyze the effect of the new change.However, according to Abinash Pradhan, Founder, Pro Digital Mind, "The impact of the update is questionable as Google still hasn’t released any concrete data related to the update".
What is more surprising is the new diversity update of Google, which was simultaneously updated with the Core Update. While the date of the … 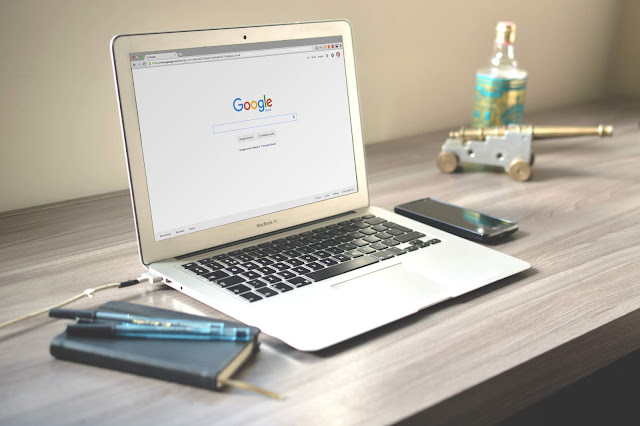 Google launched its new algorithm this Monday on 3rd June 2019, which left many website Publishers including Daily Mail perplexed. The subtle evidence of algorithm change was going on since the last week of May, as many SEO Analysts witness a sudden drop and rise of traffic on various websites.
SEO Specialists of Digital Marketing Company, Pro Digital Mind- Purnima Priyadarsini says, “I saw a huge spike in SERP of a website I was working on, but when I checked it 24 hours later, the ranking had dropped significantly. I have to execute some modifications in my SEO Strategies and thankfully the traffic is improving”.
This is not the only case, most SEO based Forums were flooded with related posts. Losing more than 40% of its daily search traffic, the SEO director of Daily Mail even seeks helps at Google’s Help Forums. On the contrary, many sites like Mirror, HuffPost witnessed massive gains in Search visibility.
The new rollout is unclear and still in the initial phase. Most traffic drop …